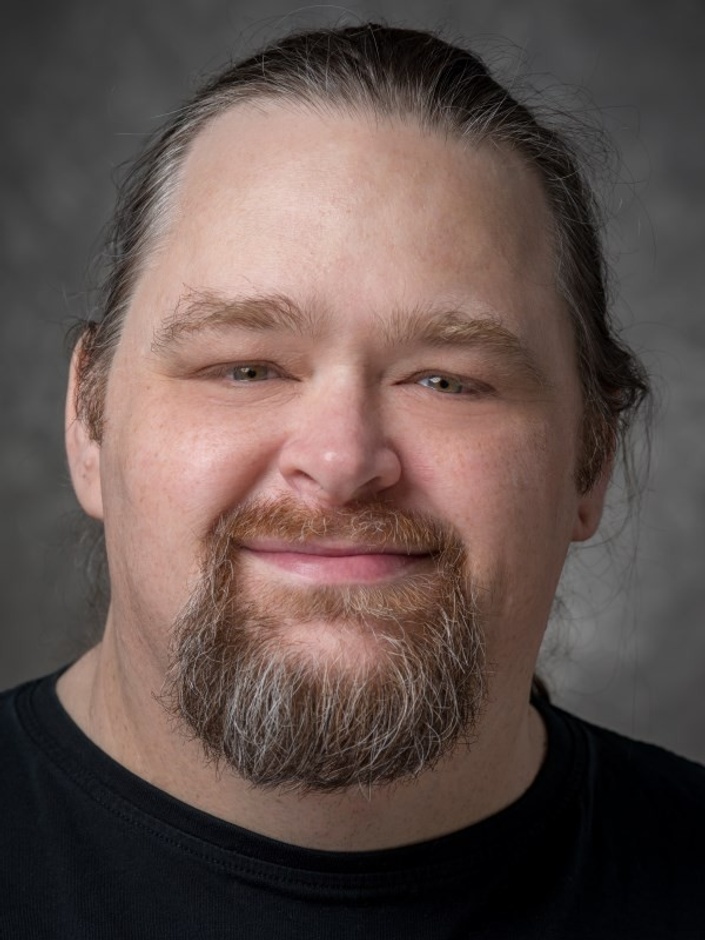 A Yearly Subscription to Everything Shawn Wildermuth Produces

This option includes all the courses released by Shawn Wildermuth. As new courses are published, you'll get access to them immediately! 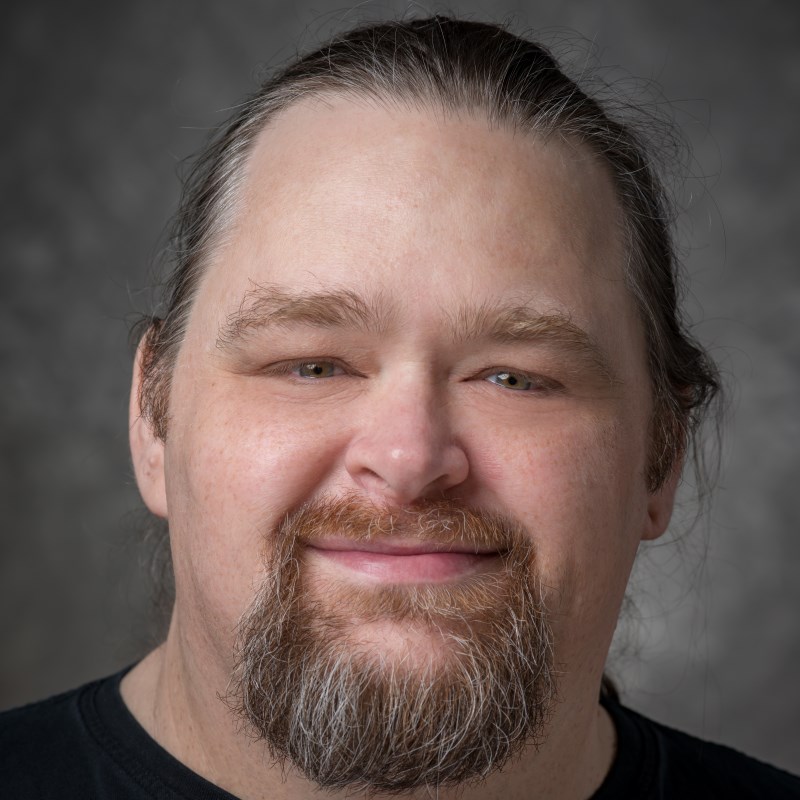 Shawn Wildermuth has been tinkering with computers and software since he got a Vic-20 back in the early ‘80s. As a Microsoft MVP since 2003, he’s also involved with Microsoft as an ASP.NET Insider and ClientDev Insider. You may have taken one of his more than twenty courses on Pluralsight ( http://shawnw.me/psauthor). He’s authored eight books and innumerable articles on software development. You can also see him at one of the local and international conferences he’s spoken at including TechEd, Oredev, SDC, NDC, VSLive, DevIntersection, MIX, Devteach, DevConnections and Dev Reach. He is one of the Wilder Minds. You can reach him at his blog at http://wildermuth.com. He’s also making his first, feature-length, documentary about software developers today called “Hello World: The Film”. You can see more about it at http://helloworldfilm.com.

(Bundle) SignalR in ASP.NET Core Complete
All our SIgnalR Courses Bundled in one place!

SignalR in ASP.NET Core Projects by Example
Getting Started with SignalR to create great connected apps on the web! 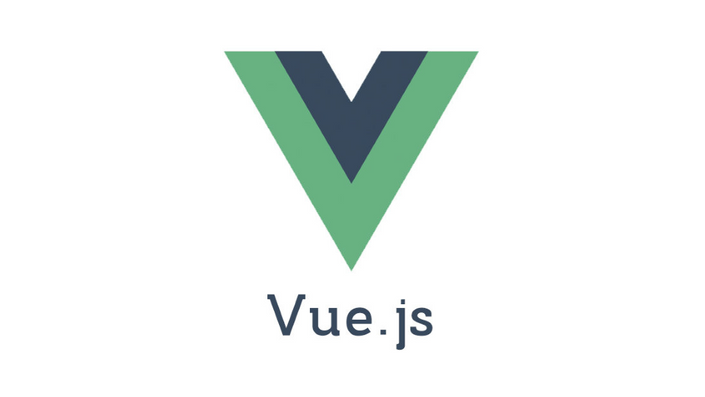 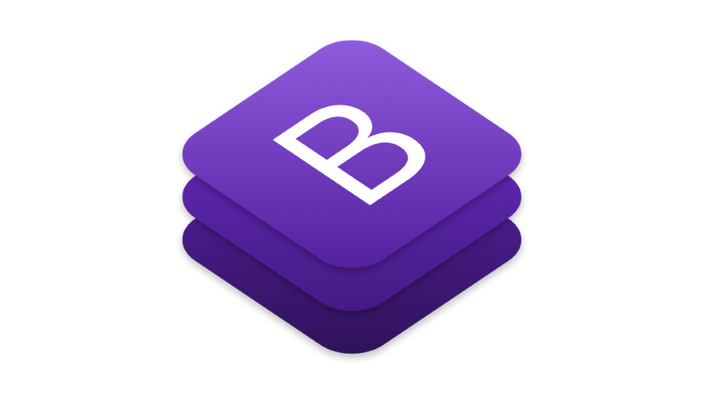 Bootstrap 4 by Example
A Framework for Websites 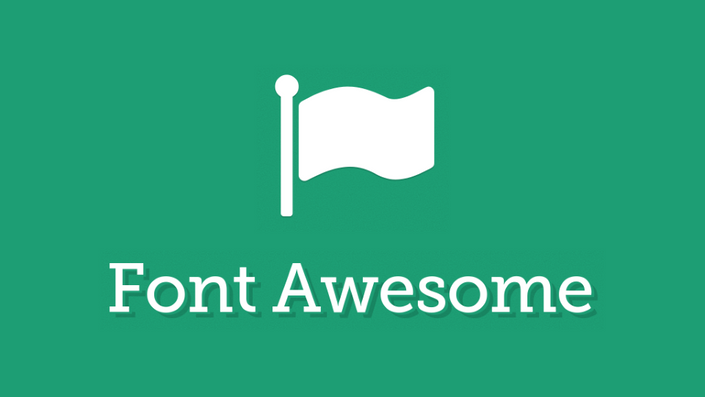 When does the course start and finish?
The course starts now and never ends! It is a completely self-paced online course - you decide when you start and when you finish.
How long do I have access to the course?
How does lifetime access sound? After enrolling, you have unlimited access to this course for as long as you like - across any and all devices you own.
What if I am unhappy with the course?
We would never want you to be unhappy! If you are unsatisfied with your purchase, contact us in the first 30 days and we will give you a full refund.
off original price!

This course is not open for enrollment.